In 2002 BFS Landcare was awarded an ‘Adopt A Park’ grant and work began along the western bank of the River below Dog Rocks Road.

Fences were removed, as well as weeds such as cork elm suckers and periwinkle ground cover.

New plantings of poa grass and indigenous species trees and shrubs were then established. 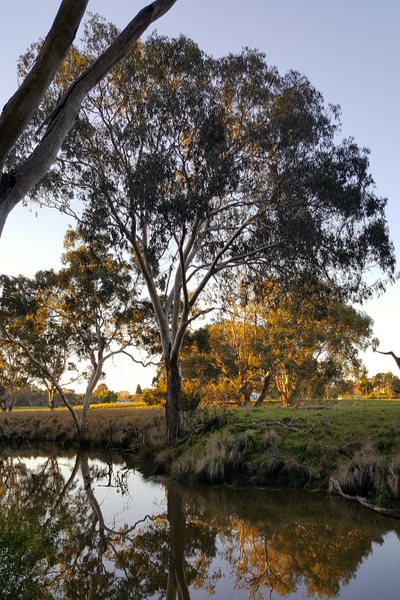 In 2007 the Belcher Family, the previous owners of the Dog Rocks Flora and Fauna Sanctuary, generously agreed with the City of Greater Geelong to enter a long term lease for a 750 metre stretch of land between the Sanctuary boundary and the river bank.

This enabled a southerly extension of the Moorabool River Reserve path and access to a further beautiful stretch of river bank. The path ends as the river widens into a beautiful pool. 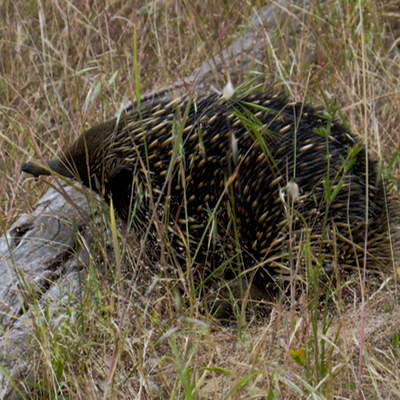 While working in the reserve, a Conservation Volunteers Australia team identified or sighted:

If you go quietly you may find platypus on your early morning walks along the river. 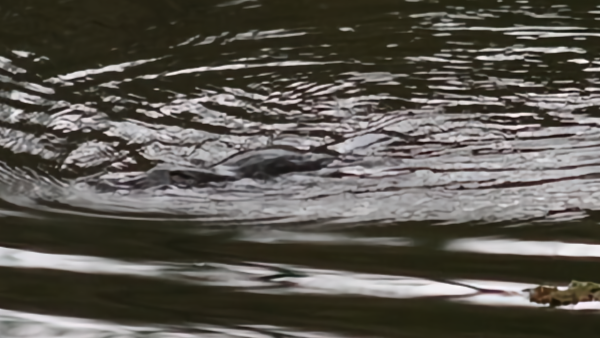 Platypus in the Moorabool River

Thiry-three indigenous plant species have now been added to this important piece of remnant bushland. 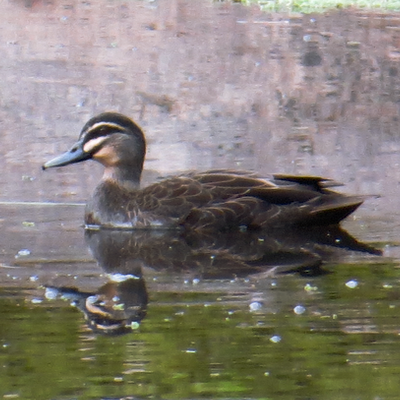 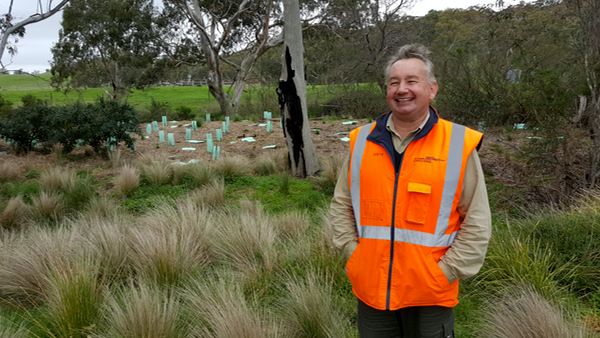 The City of Greater Geelong Nature Reserves team continues to keep the weeds under control and maintain the path.

The Moorabool River Reserve is managed by the City of Greater Geelong with the assistance of BFS Landcare.